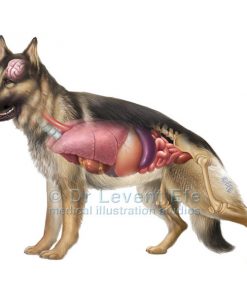 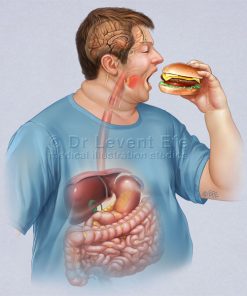 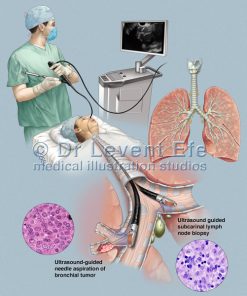 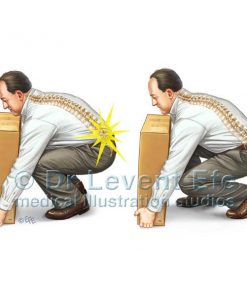 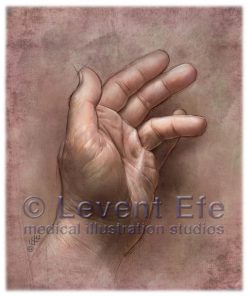 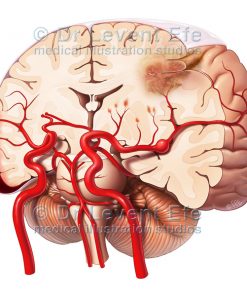 Stroke and the brain 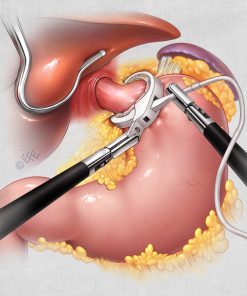